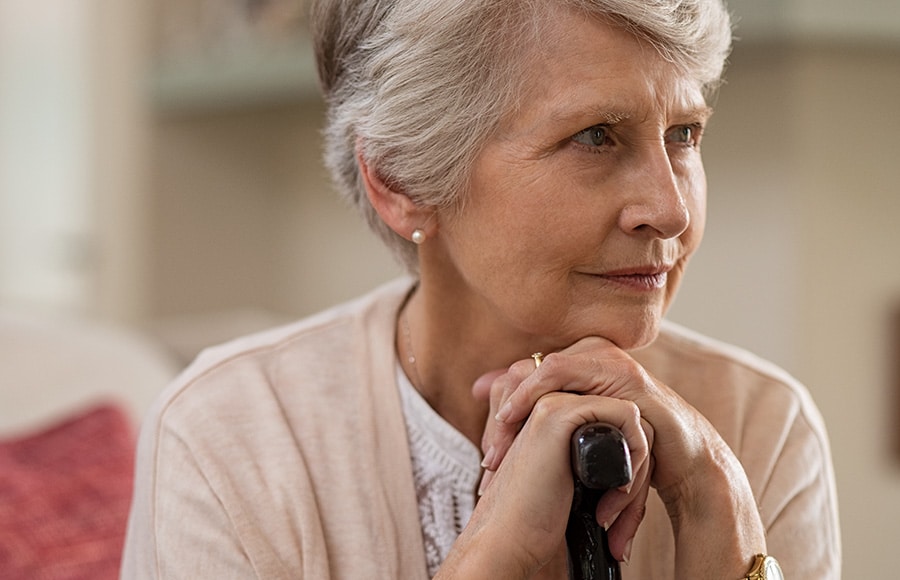 2021: a crucial year for Parkinson’s research

It may only be March, but 2021 is already looking like a crucial year for research into Parkinson’s Disease, with 10 studies expected to either release data or be completed over the next nine months.

145,000 people in the UK are living with Parkinson’s and, as yet, there isn’t a cure. However, thanks to ongoing investment and research, the future is hopeful for new and improved treatments.

This month, the charity Parkinson’s UK, in partnership with the University of Sheffield, announced that it is investing £1.2 million into new research to develop a new drug to halt the progression of the disease.

And just a few weeks ago, researchers at the University of Cambridge published a study that has been hailed as a “vital step” towards the goal of finding a cure.

At the start of March, Parkinson’s UK announced that it will fund a one-year project, in partnership with the University of Sheffield, to design a drug to decrease the progression of Parkinson’s Disease.

It’s not yet clear what causes Parkinson’s Disease, although we know that it is to do with the dysfunction and degeneration of brain cells. We know that one of the main drivers of the condition is faulty mitochondria – the “batteries” that give brain cells their energy – in the brain cells of people with the condition.

Previous work by scientists at the University of Sheffield has identified two molecules that protect and boost the function of mitochondria and have already tested them on cells from people with Parkinson’s in the lab. They have already managed to maximise the molecules’ ability to boost mitochondria in these test cells without any side effects.

The new cash will allow the researchers to continue the testing process, refining these molecules even further and eventually developing a drug-like molecule that can be taken from the lab and given to people with Parkinson’s in clinical trials.

If extensive testing proves to be successful, this drug could one day change the lives of people with Parkinson’s Disease.

In February, scientists at the University of Cambridge published a study that they are calling a “vital step” towards the goal of finding a cure for Parkinson’s. It presents new evidence about alpha-synuclein, a key protein associated with the disease.

Researchers have known about the association between alpha-synuclein and Parkinson’s for a long time. From studying people with the disease, we know that when alpha-synuclein behaves abnormally, it sticks together, forming clumps in nerve cells that affect cognitive and motor abilities.

However, until now, scientists haven’t understood how the protein behaves in the cells of people who don’t have Parkinson’s – in other words, how the protein is supposed to behave normally.

The Cambridge study used synthetic models of brain cell membranes and looked at how alpha-synuclein acted in healthy conditions. It found that the protein is supposed to stick to the inner plasma membrane – the part of the cell that acts as protection, bringing nutrients in and clearing toxic substances out – and plays an important part in the communication between cells.

The new information discovered as part of this research has allowed scientists to start building a picture of how the protein is supposed to work. It is hoped that this could lead to finding out what causes it to malfunction and stick together.

Eventually, once more is known about the purpose of alpha-synuclein, Parkinson’s researchers will be able to begin developing drug therapies that tackle the causes of the disease rather than the symptoms.

To find out more about how we can help you call 0207 989 0990 or email us at info@harleystreetcare.com or contact us online here