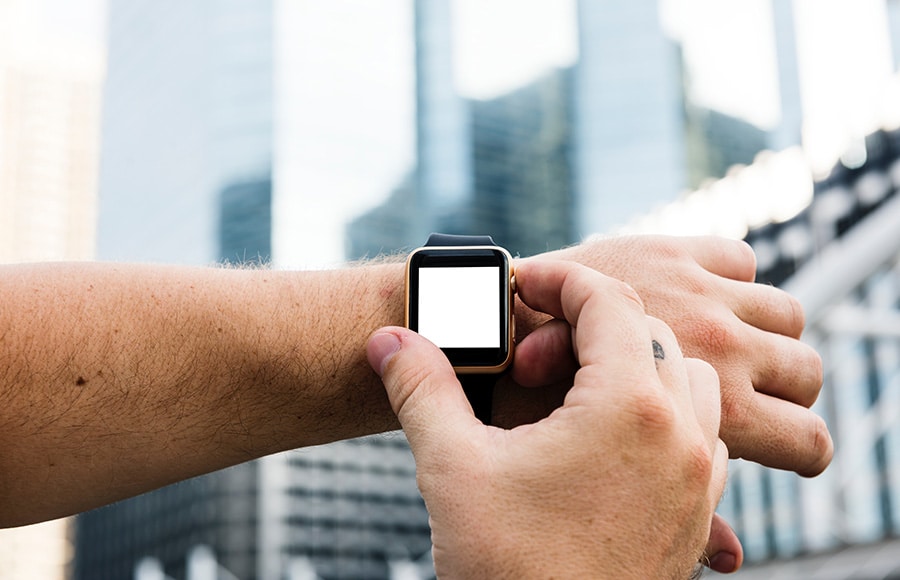 Parkinson’s disease could soon be diagnosed remotely, and in minutes, thanks to new smartphone technology being developed by a London firm.

The system uses a camera to look at people’s hand movements and assess the severity of their symptoms and has been trained using existing videos of people diagnosed with the disease.

By using AI to create standardised indicators for the system to use, rather than relying on the subjective opinions of human assessors, developers hope they will be able to create a faster and more accurate process – and it will be made easily accessible to medics or Parkinson’s caregivers through a mobile app.

For people with Parkinson’s, and their caregivers, new technology to allow remote diagnosis and screening via smartphone or webcam could be life-changing.

Currently, a motor function assessment to diagnose the condition can take more than half an hour, but it is hoped that the new technology could cut the assessment time down to as little as three minutes. What’s more, initial assessments for Parkinson’s disease, and the regular screenings that follow, often require hospital visits – but researchers hope that Medopad’s smartphone technology will allow tests to be carried out at home or in the patient’s GP surgery.

Medical professionals and Parkinson’s caregivers are welcoming the idea of mobile technology to diagnose and evaluate the disease. Not only could it reduce the length and number of interventions, but it has the potential to predict – and even prevent – later complications.

By offering earlier diagnoses and easier screenings, the new technology has the potential to save time and money for patients, caregivers and medical staff. It could even help to reduce stress – itself a factor in the impact of the disease.

An ageing global population means that neurodegenerative disorders like Parkinson’s disease are now the main cause of disability. And because people are living longer, they are living with the disease for longer.

Recent research, funded by the Bill and Melissa Gates Foundation and published in November’s issue of The Lancet, shows that the “global burden” of Parkinson’s disease has more than doubled from 1990 to 2016; the number of people across the world with Parkinson’s is up from 2.5 million in 1990 to 6.1 million in 2016. Research and technological innovations in this field are increasingly relevant as the trend looks set to continue.

The partnership between Medopad and Tencent represents an ambitious move for the London company. Medopad’s senior executives have told the press that they chose to partner with Tencent because their eventual aim is to help more than a billion people with the disease, worldwide. Multibillion-dollar Tencent is leading China’s investment into AI and has international reach, with access to a huge amount of data – something Medopad execs say British companies are simply unable to offer.

The head of Tencent’s medical AI lab has said that the company is hoping to work openly and transparently with healthcare systems across the world, using its research to benefit people globally. Tests for the Parkinson’s mobile app will be carried out in at least three different countries, including the US and New Zealand.

Dementia symptoms may improve in the summer

An ethical approach to home care
Scroll to top