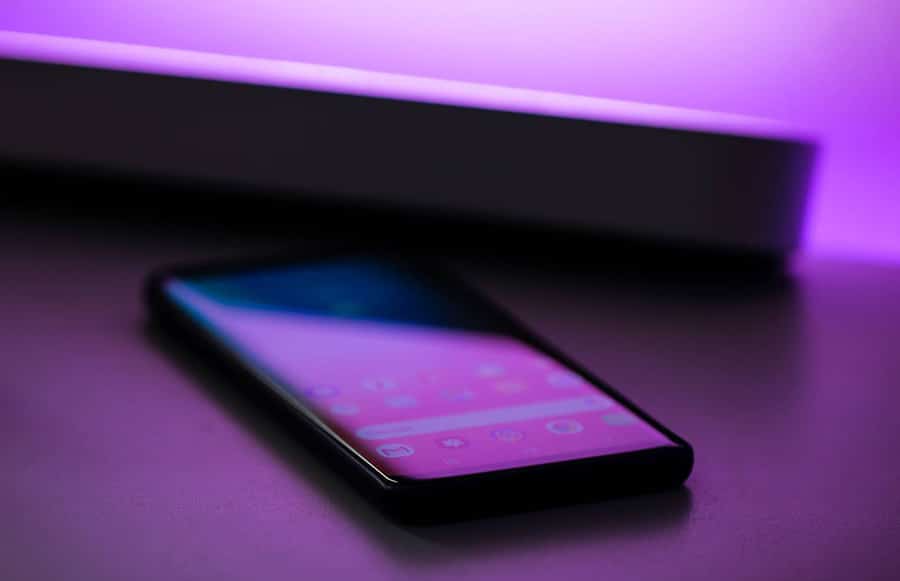 A new smartphone app, being developed in partnership with the Alzheimer’s Society, aims to help people with dementia to live independently for longer, by allowing them to record and revisit short videos of daily life.

“Refresh,” created by assistive technology company How Do I? gives users the ability to record short videos, which they can then link to tagged objects in their home to remind them of daily routines and replay moments they want to remember.

The idea is that these short films prompt people who are living with dementia to remember things they’ve done and places they’ve been, and gives them extra help and reminders of how to carry out everyday tasks, which could allow them to stay independent for longer.

The way that Refresh works is simple. First, with help from their friends and family, the user records short, personalised videos, using the app. These might include simple routines, such as running a bath or making a cup of tea; or videos of activities or events, like family get-togethers, conversations, or trips to places they enjoy visiting.

Each video is then linked to a contactless “tag” – an NFC (Near Field Communication) sticker with an easily identifiable pink question-mark logo – which is placed on an object in the home. So, for a video reminder of how to run a bath, the tag may be attached to the bathroom mirror, and for a video of an event or activity, the tag could be stuck to the relevant day on a wall calendar. When the user taps the tag with their phone, the video plays.

How Do I? based in London, was founded three years ago and is run by a team of people with experience in education and social work, developing technology with a social impact. Together they have created a range of assistive technology and learning resources for businesses and communities, including “tap-to-launch” video learning tools for housing associations, schools and supported living accommodation.

Refresh is a bespoke version of How Do I?’s smartphone app, which connects video content to objects in the home. So far, the technology has mainly been used for education and e-learning, but when developers realised the potential benefits for people with memory issues, they began tailoring the app especially for people living with dementia.

Although the app is still in development, this isn’t the first time Refresh has won awards. Last year, How Do I? was one of the winners of the Smart Ageing Prize from Europe’s Active Assisted Living (AAL) Programme, coming in third place and winning a €5,000 stake of the €50,000 prize. The team was also Highly Commended as a finalist in the Essex Challenge Dementia prize, winning £25,000 to do further research, including user testing.

Refresh has been described by users as “easy to use”, as well as “reassuring”, “calming” and “confidence building”. For people living with memory-related conditions and their families, it could be an incredibly valuable tool, giving them an additional way to connect with each other and potentially allowing the user to stay at home, living independently, for longer.

“Parkinson’s smell” could lead to earlier diagnosis
Scroll to top